“Cara a Cala” on Channels in the United States, Puerto Rico and Paraguay

The first season in the United States and Puerto Rico will air on MegaTV, and in Paraguay, on Ñandutí TV. Options for other countries on the continent to be announced shortly.

“Cara a Cala”, the Ismael Cala talk show produced by Cala Enterprises, will air in the United States starting May 20 on the MegaTV channel.

MegaTV viewers will be able to enjoy the first season of the program Monday to Friday at 6 P.M. There will also be a special broadcast at 9 P.M. Sundays.

“I am pleased to announce this distribution agreement with MegaTV for the United States and Puerto Rico, which is part of a global project to broadcast the show in several countries on the continent. I also send a huge greeting to Paraguayan viewers, who now receive the signal thanks to Ñandutí TV and Vamos Por Más Producciones. “Cara a Cala” is the showcase for interesting people with extraordinary lives, a program of intimate, emotional, profound and entertaining interviews,” said Cala.

In Paraguay, “Cara a Cala” can be seen Mondays at 8 P.M. on Ñandutí TV (channel 17 on Tigo Star), which reaches nearly 400,000 households throughout the country by cable.

Change is a joy

Being positive: Myth or fact? 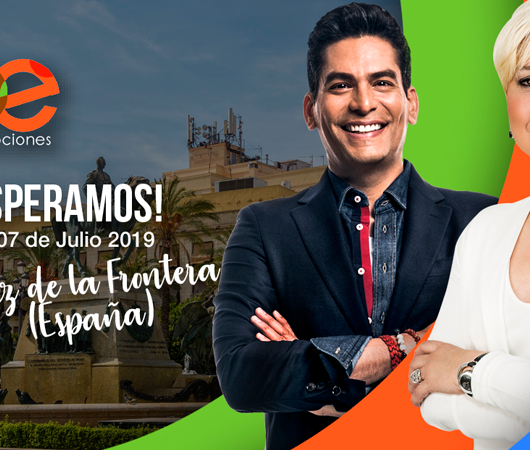 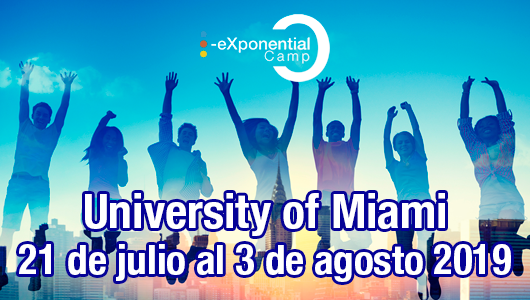 Alliance between Ismael Cala and Biznovator creates in Miami “i-Exponential Camp”, an experience to optimize the potential of young people 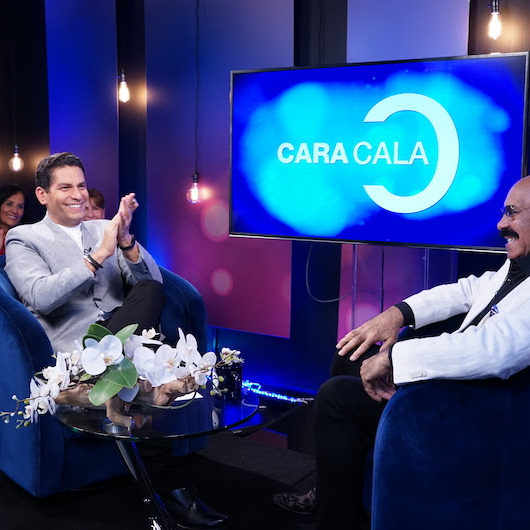 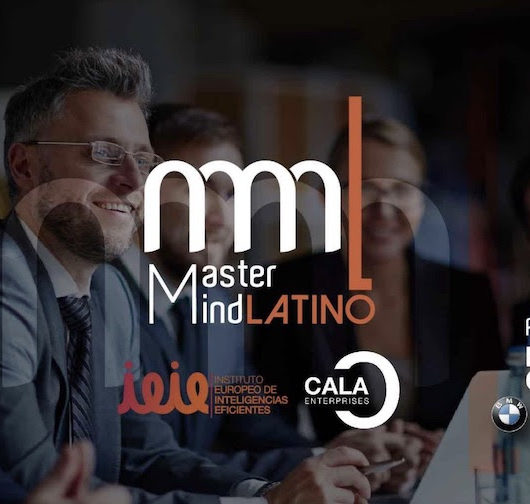 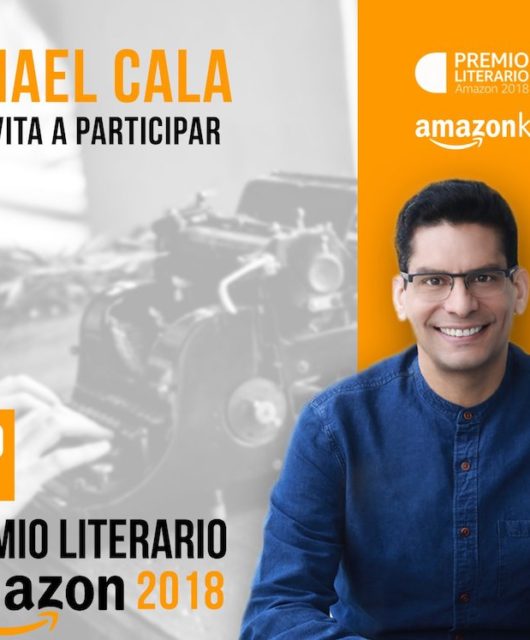