As an emigrant, I am shocked by the wave of xenophobia that has been sweeping Latin America in recent weeks, whether in Costa Rica —with actions to reject Nicaraguans— or in Brazil —towards Venezuelans fleeing their country—.

Perhaps the march of thousands of people trying to leave the borders, generate fears in neighboring countries, but the response to uncertainty is not in any case physical aggression. In the face of such a serious crisis, humanitarian action must be agreed between all governments, in order to find responsible solutions quickly. There are no room for xenophobic expressions or violent episodes.

The word xenophobia, which comes from the Greek xénos: stranger, foreigner, and phobos: fear, is based on the fear of the unknown. Here come into play our preconceived beliefs, prejudices and mistrust of others. As the English writer William Hazlit said, “prejudice is the son of ignorance.”

Some xenophobes of our time were emigrants or descendants of these, and left their countries in search of better opportunities. Who does not have a relative residing in another country?

Before the migratory crisis, the first thing is to act with compassion towards those who suffer. And understand that today they are, but tomorrow it could be us. According to data from Cepal, perhaps somewhat conservative, almost 30 million Latin Americans and Caribbeans currently reside in other nations. 70% of them, in the United States. Latin America can not throw stones at its own roof.

More than once I have told how my life changed course when I left Cuba, and how I made Canada my new home. I believe in orderly and safe migration processes for the benefit of those who arrive, but also of the host population. Both groups can benefit from the combination of their customs and, why not, be co-creators of a new identity that takes the best for the greater good.

Let us be in solidarity with the people who suffer from uprooting today. Through mindful exponential leadership, let’s focus our awareness on the causes of the problem: behind every mass exodus, there is always a war, a famine, an inept government … or all the evil at the same time.

Congratulations to everyone who celebrates their birthdays this month 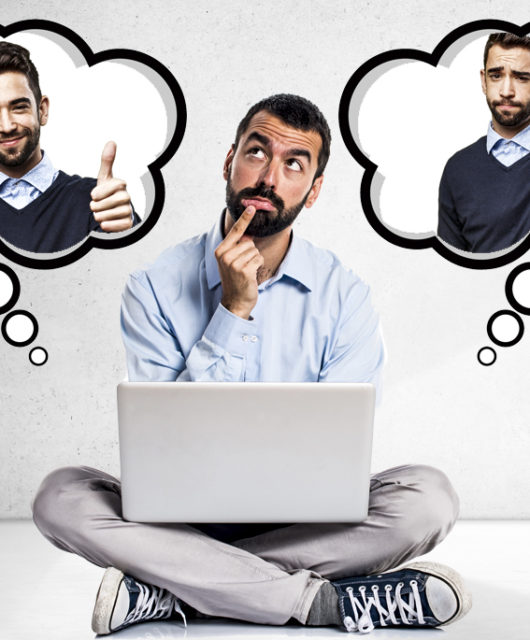 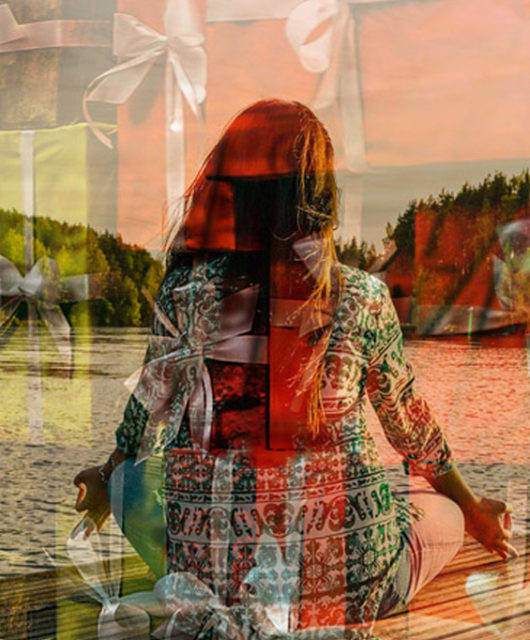 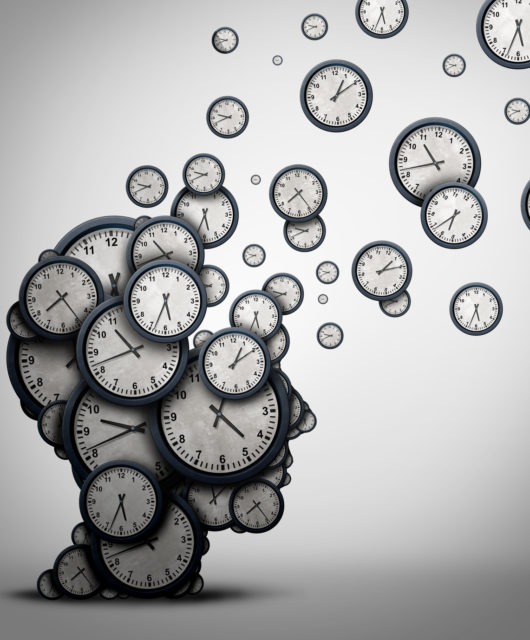 Not even a minute to waste! 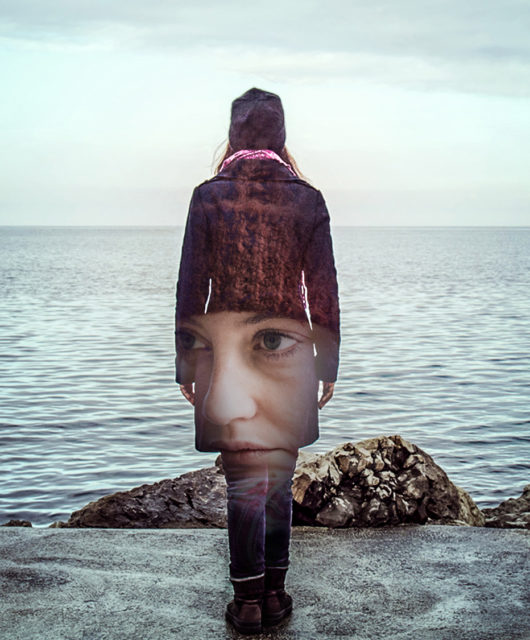 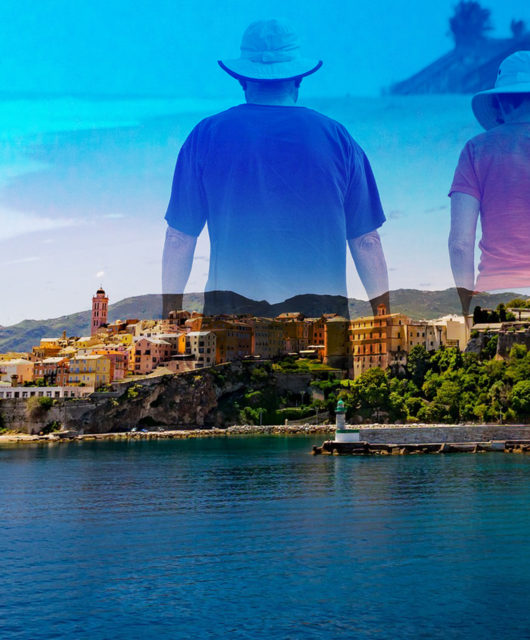