Every four years, the planet is paralyzed to enjoy the Fifa World Cup. This meeting awakens different feelings: in some it exacerbates competitiveness, in others solidarity, companionship and the certainty that, under similar conditions, there are more characteristics that equal us than those that separate us.

Have you heard about the philosophy of fair play? That is, FIFA’s commitment to guarantee equal opportunities to the opponents, as well as the voluntary respect of the rules and the adversary.

However, the concept of fair play goes beyond mere respect or compliance with the rules. It means understanding and overcoming what I call the “hurricane of social pressure” of the environment, which sometimes pushes us to achieve victory at all costs, and no matter whom we knock down. This is a risk that will always be latent in a mass spectacle like football.

In Lower Saxony (Germany) have implemented the Fair Play Cup, as a way to encourage the culture of fair play in young people. This tournament works with a scoring system, valid for the 200 teams that participate in the different categories.

The points are assigned during the conversations in the locker rooms of players, coaches and referees, according to a set of rules. During the matches, not only the actions on the field are analyzed, but also the treatment between players and even the behavior of the spectators is evaluated. Additionally, each team must also evaluate the general impression it has of its adversary.

Now, what parallelism can we suggest between fair play in football and our daily life?

I think a lot. As I recently mentioned to some students of Cala Speaking Academy, we will always have the option of adhering to the rules, laws or social agreements, ensuring equal opportunities for all. Or to face life as an incarnated competition, where the only thing that matters is to win, without measuring the effects of the means we use to reach our goal.

If we also internalize that it is possible to cooperate instead of competing, and we communicate in a non-violent way to achieve our objectives, the formula is complete and will have greater chances of success.

Apply fair play to the cup of your life and impact in a positive way those around you! 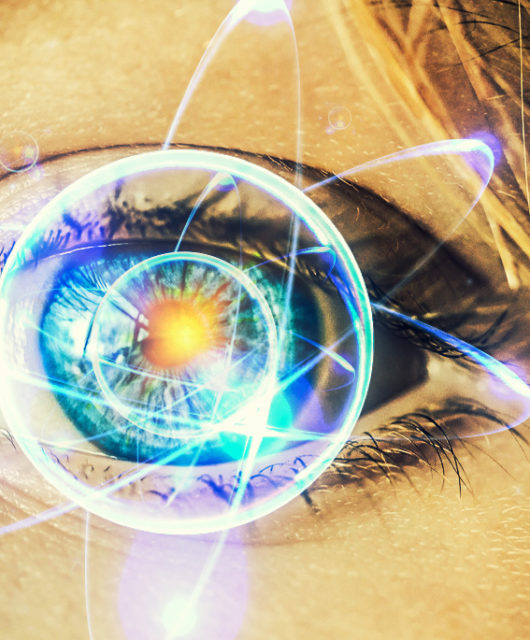 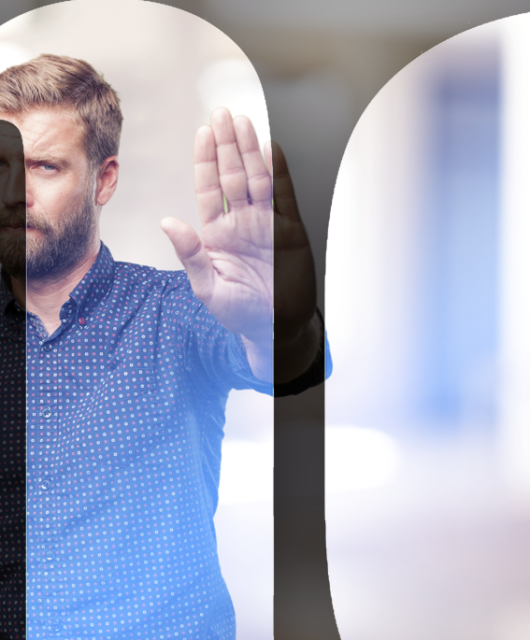 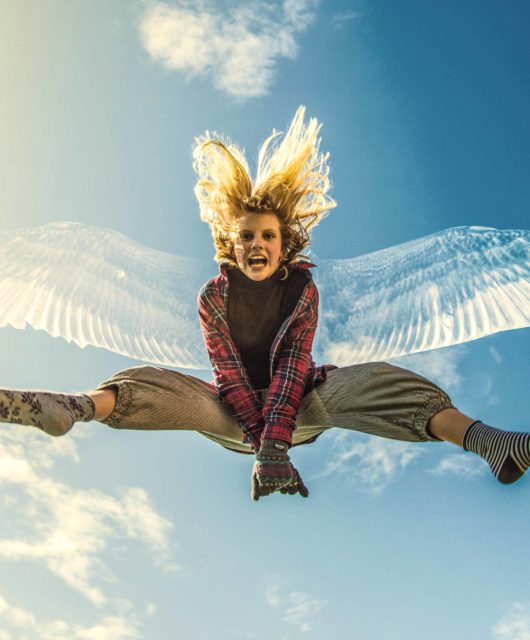 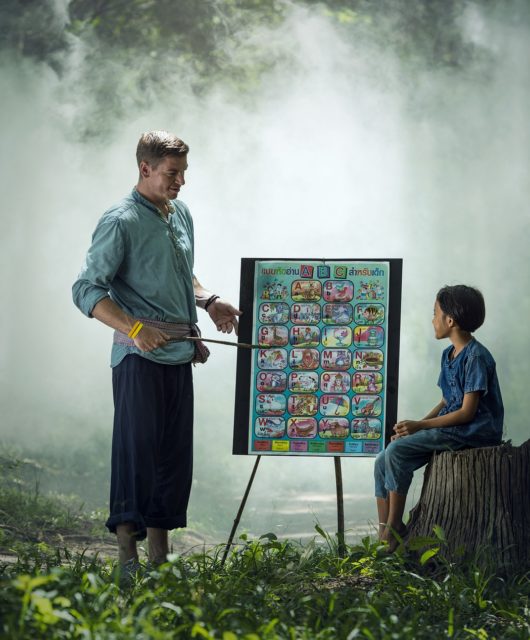 Quality education: it all adds up 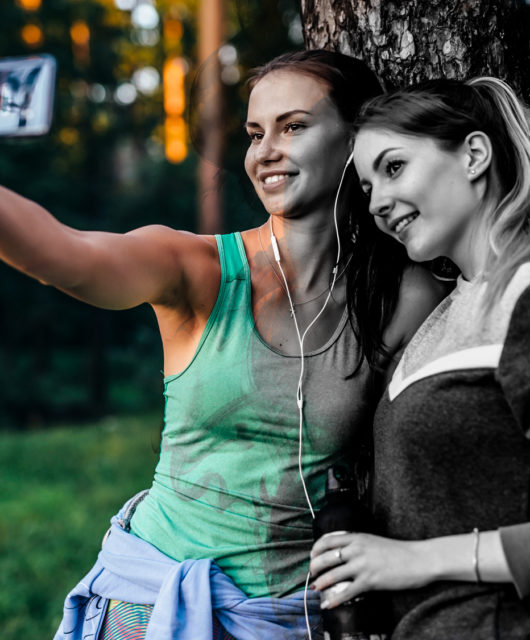 Selfies, from charm to distress