Nowadays, who are those more supposed to be alone? Are the elderly or young people? It causes a great commotion that the second ones are the most affected by the loneliness as a social phenomenon. According to the survey BBC Loneliness Experiment in which 55.000 people participated around the world, 40% young people between 16 and 24 years old “often or very often feel alone” These numbers contrast with 27% of loneliness among elderly people above 75 years old.

What explanations can be given? The experiment created by academics from three British universities aim towards “a new freedom moment to have fun, go out from school and have more control over our lives,” but also of “transition: move to another house, start college, entrepreneur a new job, a stable relationship.”

Undoubtedly, all these factors influence but I miss two significant: the technological impact and the lacks of emotional education in the first years of life.

What daily time do we allow our children to become self-absorbed by video games, tablets, computers or tv? What impact does that entrenchment have on the feeling of loneliness that they later manifest?

It’s a blessing that those born during the digital era show a mastery of new technologies, but historically “the social factor” has been decisive for the human being development. If we replace the whole environment interaction, we will become lonely wolves unable to live in society and helpless to express our feelings. In this case, technological factor guides self-induced loneliness.

If currently, young people are the most affected, facts don’t say something good about the future, because the world is reaching a higher life expectancy. From technology itself arrive valid proposals to our elder ones —as “partner robots” in China, Japan, Spain, and Portugal—; but these don’t replace all the experiential interactions that we need to build during life to don’t feel alone.

If we practice mindfulness through our emotional path, we should create social networks (for real and not just in a virtual way) to allow us the joy of sharing with someone else, even if we don’t establish our own family. Moreover,  we should learn ourselves to manage solitude as a time to reflect and self-knowledge.  As French writer Guy de Maupassant said, “Our great torment in this existence comes from the fact that we are eternally alone. All our efforts and all our actions are directed toward escaping this solitude.” 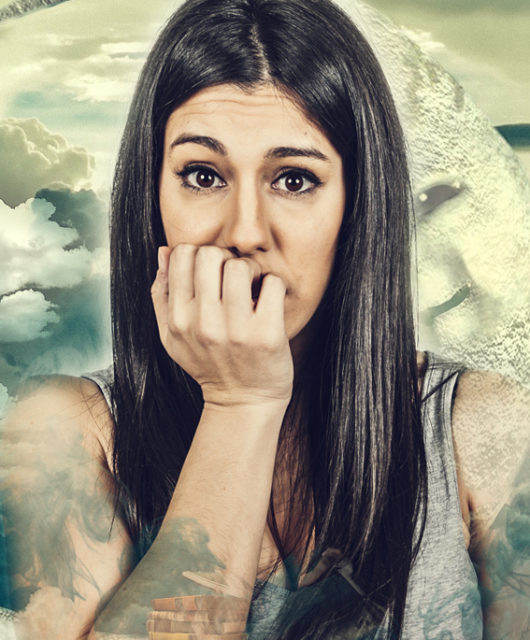 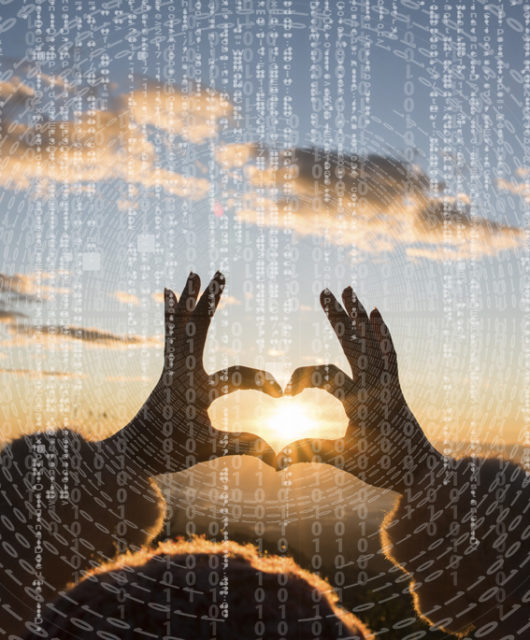 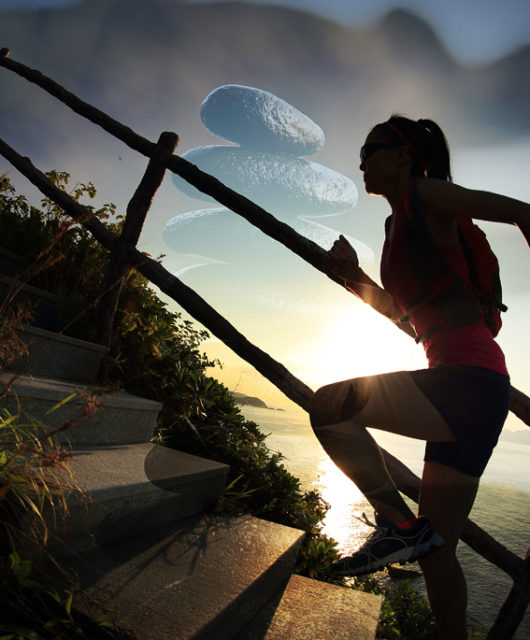 Passion and perseverance: an unbreakable balance