What others want us to become

Unfortunately, too many times we have had to hear about bullying and other terrible consequences, including suicide at an early age. But how many of those times have tragedy come from the merciless social pressure against certain individual traits?

As human beings need to belong to the tribe, sometimes we accept preconceived ideas. This phase of life can be called the “hurricane of social pressure”. And within the hurricane, there is a void of being and the seal of authenticity is lost. There is a need for social validation by the tribe. But it is evident that, if we put in the first place the “what they will say”, the desires and motivations of others over our own essence, we will dissolve our identity.

This stage, which is accentuated in our adolescence, is truly complex because we find ourselves lost between our own thoughts and those of others. All this, together with the hormonal development and the growth of autonomy, is almost like throwing us against a medieval wall.

A study conducted by the National Institute on Alcohol Abuse and Alcoholism in the United States applied to teenagers between seventh and eighth grades in California, concluded that Hispanic students were the most reported to have tried alcohol, cigarettes or marijuana, followed by African-Americans, Caucasians, and Asians.

Why? Apparently, young Latinos feel much more influenced by social pressure, in contrast to any other ethnic group. Apparently, most of these young people did not know to say “no”.

We are talking about teenagers, but many people, at already considerable ages, still do not face the social pressure of their environment, and a solid relationship of quality between two people can not depend on a mere “no”. We must learn to become flooded, but also to get used to accepting that response from others.

Therefore, one of the topics that we will develop in our next Escuela de Emociones is the dreaded hurricane of social pressure. We are social beings, and as such we need to know that we belong to a community, to a tribe. The great dichotomy is to what extent we allow our identity to be diluted in the search for a sense of belonging.

Even if you have the illusion of being free, ask yourself what you would do if you were not afraid of rejection, of failure, of what people would say about you.

Welcome February! Share peace and love with those around you 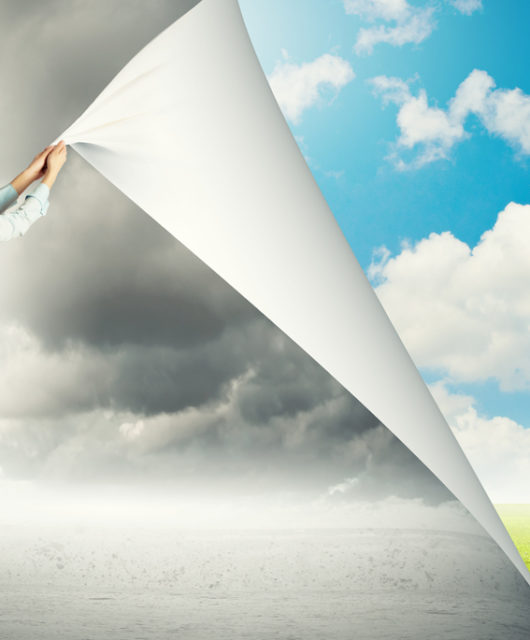 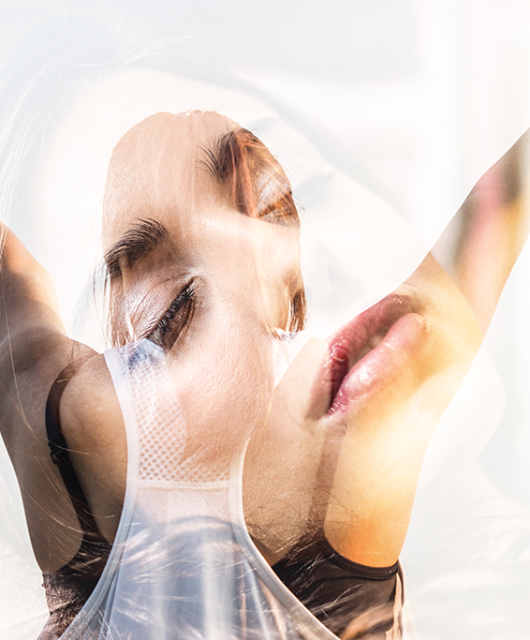 Close your eyes and wake up! 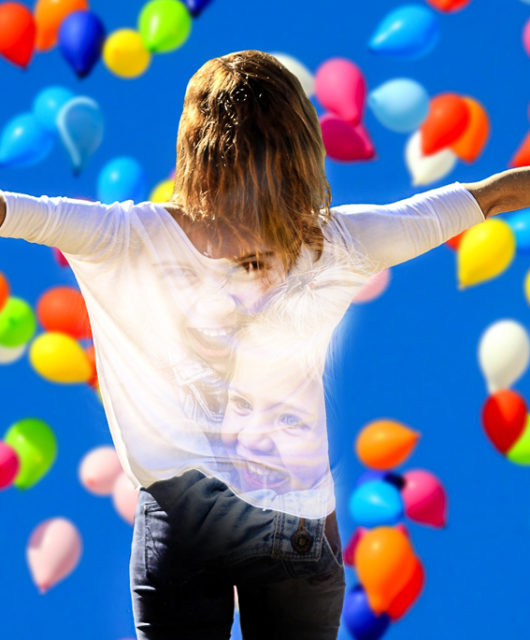 The praise of simplicity